VUMC Valentines: They met at employee orientation, the proposal was in Langford Auditorium, the wedding is set for next year

Camille Allison and Tyler Deresky didn't learn much about policy or parking permits, but orientation was the start of something beautiful 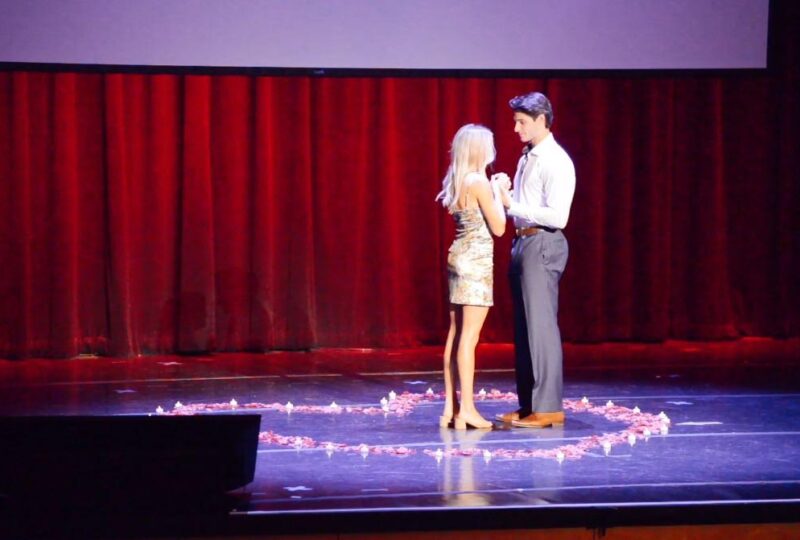 A lot of sneaky subterfuge went into arranging Tyler Deresky’s proposal to Camille Allison on the stage at Langford Auditorium.

When Camille Allison walked into Langford Auditorium to attend orientation for new Vanderbilt University Medical Center employees on Sept. 9, 2019, she was anxious.

The 25-year-old nurse had just moved from Atlanta to Nashville to join the Adult Cystic Fibrosis Team at Vanderbilt University Medical Center. As she gave herself a silent pep talk, she decided to sit down next to the person she spotted in the crowd with the kindest face.

Tyler Deresky was feeling just as nervous. The 28-year-old former professional hockey player had recently completed his final 2018-2019 season with the Gladiators hockey team in Atlanta. He’d decided to hang up his skates and put his master’s degree in finance to good use. He’d just been hired as a business analyst for Vanderbilt Health Affiliated Network (VHAN).

He had the face that Allison was searching for.

“He’s who I chose,” she said. “He was sitting there, and he looked so kind and friendly. We immediately started talking. I probably shouldn’t say this, but I don’t think we got anything from the orientation the whole time.” 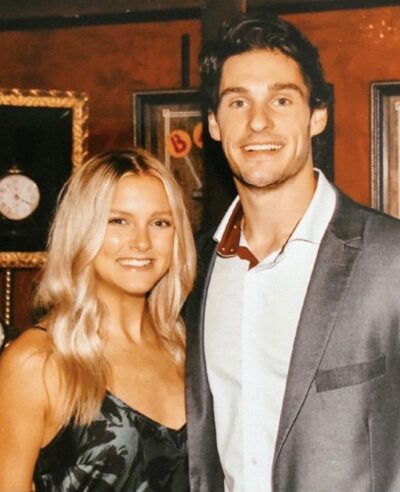 Camille Allison scanned the crowd at orientation looking for a kind face. She found Tyler Deresky.

The pair might not have learned much about how to enter hours in Kronos or where they should park at the Medical Center, but they found plenty to chat about. Deresky is a New Jersey native, and while he’d played hockey for a season in Atlanta, he’d never met the soft-spoken woman who chose the seat beside him. Before day’s end, they’d traded phone numbers.

Two nights later, Allison had picked a local bar for their first date – not knowing Deresky doesn’t drink. The couple laughed that off and walked over to a nearby pizza restaurant instead. They met a homeless man, and without hesitation, invited him to share their meal. The couple then spent the next five or six hours together, and both said they felt a connection unlike anything they’d ever experienced.

“What are the chances that you’re in an auditorium with 200-plus people and you sit next to this person who ends up being your forever partner?”

“When you think of a nurse – someone who takes care of other people – that is the defining characteristic of Camille,” Deresky said. “That was evident from our very first date in terms of even taking care of the homeless man that we hung out with that evening. And she doesn’t want recognition. All the things she does behind the scenes, if I don’t pay close enough attention, I might not notice them. It adds up pretty quickly and highlights who she is as a person.”

“The first thing I noticed about Tyler was his kindness,” Allision said. “It’s not just something you learn as you get to know him. It’s evident right when you look at him. Getting to know him more over time, he’s also extremely driven and works harder than anyone I know. When he sets his mind to something, it’s not just done, it’s perfected.”

Deresky’s intense attention to detail paid off as he planned an elaborate scheme to ask Allison to marry him in Langford Auditorium, one year to the date of their sharing a first pizza.

“I thought that would be so cool because of what that orientation meant to us,” he said. “What are the chances that you’re in an auditorium with 200-plus people and you sit next to this person who ends up being your forever partner?”

The feat – particularly as it would occur in the midst of the COVID-19 pandemic – took a bit of subterfuge. First, he took a day off work in June 2020, and drove to Atlanta to ask for her parents’ blessing over lunch. He was back home in Nashville before she suspected a thing.

Then, he asked for special permission to use the auditorium. Megan Pruce, vice president of business engagement strategies for VHAN, connected him with Alan Johnstone, manager of the Office of Support Services, whose team oversees events at Langford. Johnstone was more than happy to assist with the plot.

Deresky also recruited Allison’s colleagues on the Cystic Fibrosis Team, Susie Eastman, MSN, and Cori Stritzel, RN. They concocted the story that Allison had been asked to participate in a videotaping about adapting to care for patients during the pandemic. They walked with Allison over to the auditorium after work on Sept. 11, 2020, for the big “speech.”

“We have never lied so much, all in the name of love,” Stritzel said.

“He got down on one knee and said some really, really sweet things,” she said. “Both of us were so nervous. I couldn’t tell you what he said, and I don’t think he could either. It was just the best.”

“Cori and I tried so hard to convince Camille we could just each say a few sentences to prevent her from spending time writing a speech,” Eastman said. “However, Camille is always prepared and wrote a fantastic speech (which maybe Cori and I will frame for her). We felt terrible since there was not actually a speech, but it did get her to Langford Auditorium. I bet Camille asked 100 questions that week about the details surrounding that day, and we were a nervous wreck trying to quickly come up with convincing answers.”

When Allison was gently pushed into the auditorium by her workmates, Deresky was ready. He’d raced all over town buying red roses for a bouquet, as well as extras to create a petal-strewn path leading to the stage and a heart outlined in petals on the stage for the big ask. Johnstone had compiled a slideshow of the couple’s special moments from the past year to play on the giant screen as she walked into the darkened room.

When the lights came up, Deresky was on stage waiting for her.

“He got down on one knee and said some really, really sweet things,” she said. “Both of us were so nervous. I couldn’t tell you what he said, and I don’t think he could either. It was just the best.”

After quickly cleaning up hundreds of rose petals to restore the room to “Vanderbilt-pristine condition,” the pair left to prepare for a special date night. Unbeknownst to Allison, Deresky had assembled their families and a small group of their closest friends to celebrate with them.

The couple has set a wedding date of April 30, 2022, hopefully when the pandemic is long over, so all their loved ones can attend. And there was never any doubt the site would be Nashville.

“Nashville, and Vanderbilt especially, will always hold a very, very special place in our hearts,” Allision said. “When we tell the story one day to our kids and our grandkids, the Medical Center will always be at the center of that story.” 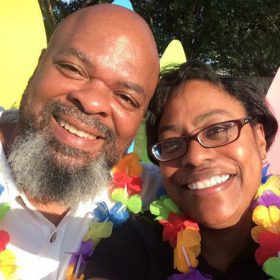 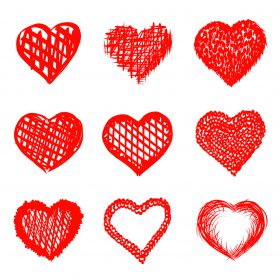 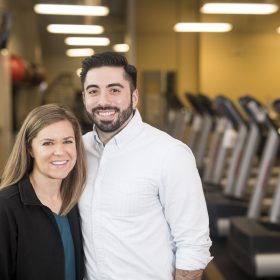