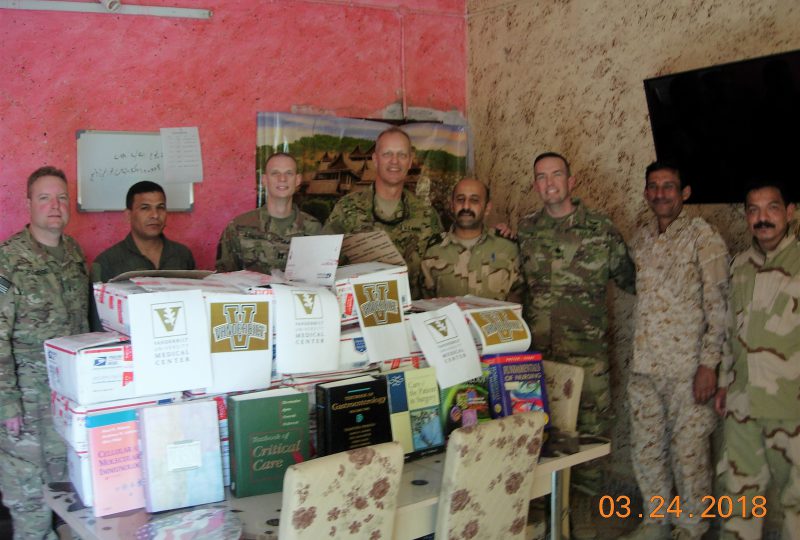 Terrence Smith, center, with some of the Americans and Iraqis he worked with in Iraq, with one of the shipments of medical books sent  by Vanderbilt donors. Photo courtesy Terrence Smith.

When Vanderbilt University Medical Center gastroenterologist Terrence A. “T.A.” Smith, MD, left for active duty in Iraq with the U.S. Army Reserves in December, colleagues didn’t expect him to email asking for a favor.

Smith has been with the Army National Guard for 31 years. He joined Vanderbilt in 2003 and is an assistant professor of Medicine. This was his fifth combat deployment, where he is a flight surgeon caring for aviators during missions to ensure they have the proper medical care they need. During his four-month deployment he served as the brigade surgeon, overseeing four battalions (approximately 1,500 troops).

Soon after arriving in the Middle East on this most recent trip, he went on a site visit to a local clinic. The nurse running the facility, Major Ayoob, told Smith he wanted to build “a library of some medical books” and asked for help.

“The nurse who runs the clinic for the Army in Iraq was so enthused by it. There are such limited resources. This really gives you an appreciation for what we have here at Vanderbilt.”

Given the extreme distance, the thought of building the beginnings of a small medical library was daunting, but Smith quickly reached out to his VUMC colleagues.

“I was just wondering if you could ask others there if they had any old (nursing?) books or other medical texts that they weren’t using or were not too outdated that they’d be willing to send me to give to them,” he wrote. “I think virtually anything would be appreciated; can you ask around?”

It didn’t take long for the team in the Gastroenterology Endoscopy Lab to reach out to others.

“He sent the email to one of our nurses in the clinic and she came to me asking for suggestions,” said Nikki Smith, RN, assistant nurse manager of the GI Endoscopy Lab and Motility Center. “I sent out a broad email and waited.”

The email then made its way to Vanderbilt University School of Nursing and also to leadership of the Eskind Biomedical Library.

“And the collection just started,” Nikki Smith said. “Nurses were emailing asking where to bring their books. Eskind agreed it was a great cause and generously donated books without hesitation. It was great timing since the library was going through the remodel and needed a good place for some of the books to go.

“In addition to VUSN and Eskind, we had several donations from our Anesthesia colleagues who work in the GI Endoscopy Lab. Our lab staff donated more books.” 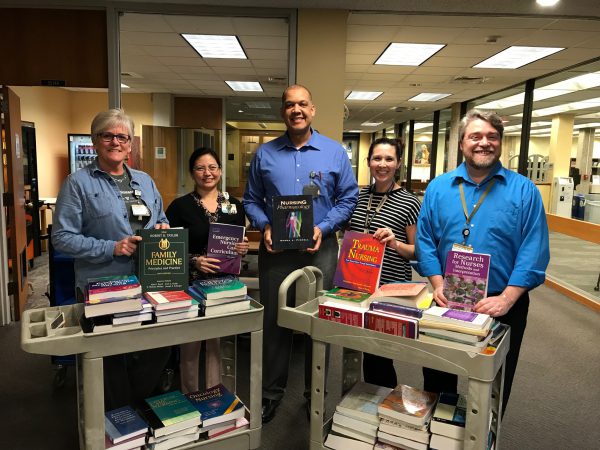 “We were amazed at the outpouring of support,” she said. “Here he is overseas, protecting our country, and he’s showing concern about others’ well-being and wanting to help this nurse care for his own community.

“It was so uplifting. He is always figuring out ways to give — and this time in another part of the world. Our whole staff admires and appreciates him so much.”

Once the books began stacking up, Nikki Smith had to figure out how to ship them overseas. Again, she looked to her colleagues and others in the Digestive Diseases Center.

In the end it took three separate shipments to send all 34 boxes of books, with the shipping costs covered with donations from the GI team.

It was a gift that Terrence Smith was overwhelmed to receive in Iraq. That appreciation came through in an email he sent after the first shipment of eight boxes of books arrived.

“I just got the books today. I was blown away — for some reason I thought I was getting 10 books, instead I got eight full boxes The nurse that runs the clinic will be so happy; every time we go there he talks about building his clinic library.”

A week after that email the VUMC team received a second email:

“I did get 18 boxes of books and took them to the clinic on Saturday,” Terence Smith wrote. “The clinic director there was so overwhelmed, the guy had tears in his eyes and said it was the greatest gift he’d ever received.”

A third shipment of books has also now arrived, forming the core of a small medical library in a community hungry for knowledge.

Terrence Smith is now back home from the deployment but still has warm memories of being able to help the clinic on the other side of the world.

“The nurse who runs the clinic for the Army in Iraq was so enthused by it,” he said. “There are such limited resources,” he said. “This really gives you an appreciation for what we have here at Vanderbilt.”

And Terrence Smith’s colleagues at VUMC show great appreciation for him, too.

“We are so proud of Dr. Smith for serving our country and for giving back to a community in need,” said Nikki Smith. “We are truly blown away by his selflessness and for upholding his Hippocratic Oath to the maximum.” 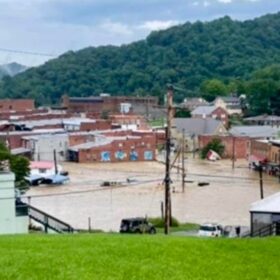 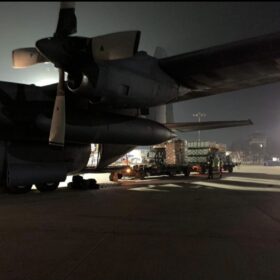 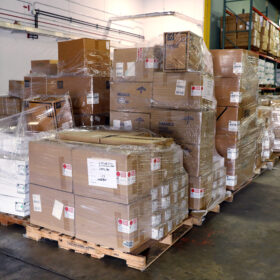 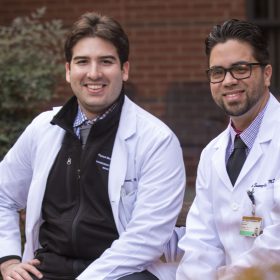