“Being on a team is a way to build leadership skills. We all highlighted the importance of teaching the girls about their value." 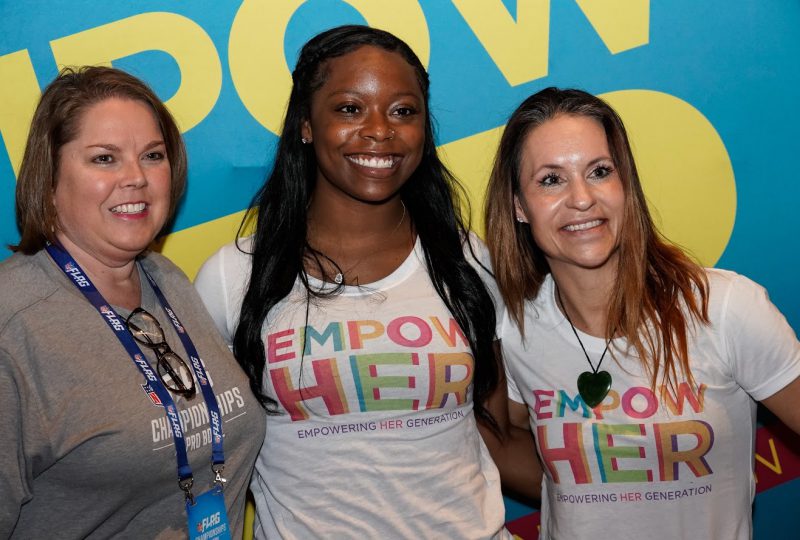 Chevis Shannon, DrPH, MBA, MPH, MERC, a research professor in Neurological Surgery at Monroe Carell Jr. Children’s Hospital at Vanderbilt, looked out over the audience of girls who were participants in the NFL Flag Championship, a part of the Pro Bowl activities in Orlando, Florida, the week before the Super Bowl.

She was participating in a panel discussion about empowering girls to succeed in traditionally male-dominated fields, and the other two panelists were Jen Welter, the first female coaching intern in the National Football League, and Toni Harris, the first female position player in college football history.

Welter was a defensive coaching intern for the Arizona Cardinals of the NFL in 2015 and was most recently a defensive coach with the Atlanta Legends of the Alliance of American Football. Harris accepted a scholarship in 2019 to play for Central Methodist University where she is a free safety.

“They belong in whatever sport they want to play. They belong in STEM. They are able to engage however or wherever their passion takes them and that they can compete in male-dominated arenas.”

Shannon said she jumped at the opportunity to sit on the panel with the two trailblazing women.

“Jen and Toni talked about being the firsts and paving a way to do the things you really want to do,” Shannon said. “I talked about the value of engagement and finding their voice.

“Being on a team is a way to build leadership skills. We all highlighted the importance of teaching the girls about their value, which some of them had never heard before.”

For Shannon it was a great opportunity to weave in the merits of science, technology, engineering and math, collectively known as STEM.

Shannon, who is also the board chair for Play Like a Girl, a national organization that inspires girls through sport and active play, said she was able to leave the participants with the idea that it is OK to combine sports and STEM by leveraging skills gained as an athlete and transfer those into being competitive in the classroom and beyond.

“I encouraged them to think about what skills they are gaining in sports,” she said.

Shannon, who is also director of the Surgical Outcomes Center for Kids (SOCKs) at Children’s Hospital and co-director of Bench to Bedside, Vanderbilt University Medical School’s Research Immersion Program, shared how the girls participated in an activity that grouped participants into teams. They were given a bag of multi-colored Legos. Each color was assigned a dollar value. The goal was to build a stadium that was both creative, innovatively sound, well-engineered and cost effective.

“Essentially, they had to work as a team to make the best use of the funds they had available to create a product. It was very interesting to watch how they worked through the process.”

Throughout the weekend, the flag-football players interacted with the NFL players who were selected as Pro Bowl participants, which allowed Shannon to highlight the need for role models and mentors, both male and female, and the value that comes with that relationship.

“I hope they walked away with the idea that they belong,” added Shannon. “They belong in whatever sport they want to play. They belong in STEM. They are able to engage however or wherever their passion takes them and that they can compete in male-dominated arenas.” 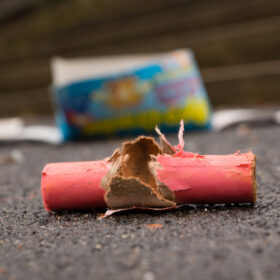