There once was a doctor from Vandy. With limericks he was quite handy.

William Stone, MD, has a talent for writing medical limericks. Girl from Nantucket: no. Smoker from Sewanee: yes. 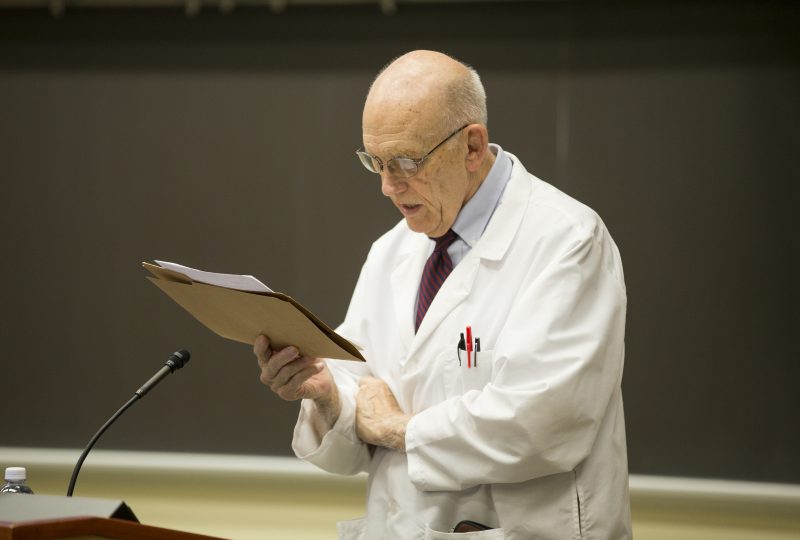 William Stone MD, reading a limerick as part of the Literature, Arts, and Medicine Cultural Series of the School of Medicine. Photo by Joe Howell

The girl from Nantucket is nowhere to be found.

Neither is the man from Manhasset.

But William Stone, MD, professor of Medicine, has made the limerick, the five-line poetry form often used to chronicle the adventures of peripatetic New Englanders, a medium for medical information and case studies.

Stone, who has been on the Vanderbilt faculty since 1969, says he was not particularly interested in poetry in school, and didn’t really set out to be a medical limerick writer.

As he tells it, he fell into it when a visiting professor from the University of Texas Southwestern in Dallas asked Stone to contribute to a book he was editing.

“I wrote my first limerick for that book,” he said. It was titled “Cholesterol Embolism”:

In the cath lab he froze

He came back with blue toes

This early work had all the hallmarks of Stone’s style — an accurate description of a malady, an unflinching presentation of facts, and the uncanny ability to create rhymes using often obscure medical jargon.

From that modest beginning, Stone’s output has been nothing short of prodigious.

“Tobacco is Not Cool”

There once was an old man from Sewanee

Who had a cancer in his kidney

There was more in his bladder

His lungs were even sadder

The five volumes of Stone’s “Medical Limericks” series are available for sale on Amazon, and, collectively, likely represent the most extensive collection of such literary works in existence.

If you plan a trip to Yosemite

There’s a virus in that vicinity

It is carried by deer mice

Can infect those in their proximity

Many of the poems are accompanied by an explanatory text or a citation to a journal article about the research commemorated in a limerick. Stone said that, in order to assure the scientific accuracy of the five lines of verse, he researches the facts before finalizing a poem.

“Sometimes I have to study up. I’m not an expert on everything,” he noted.

People have told him his limericks have helped them remember important facts about diseases and have come in handy in situations when looking something up may be a challenge.

“I got a message like that from Tanzania this week, from a Vanderbilt graduate who’s a missionary there,” he said.

To the U.S. it draws near

How best can we prevent its display?

With five volumes of the “Medical Limericks” series already in print, is a sixth to follow?

Stone isn’t sure, but doesn’t rule it out. People enjoy reading his poems, and once the habit of thinking in terms of five lines of verse gets set, it is a hard one to break.

“Doing this sort of dropped out of the blue,” he said. “I got such good feedback I kept going.” 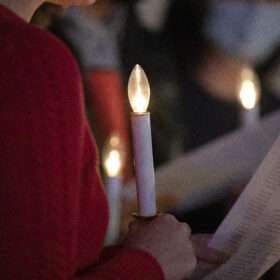 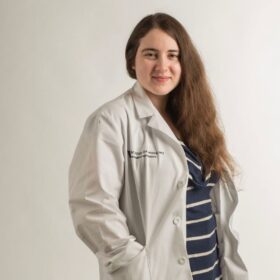 From fantasy fiction to patient narratives, the power of storytelling drives Michelle Izmaylov 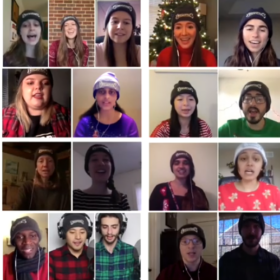 Students were not able to sing carols in person this year at the hospital. So they brought holiday music via video. 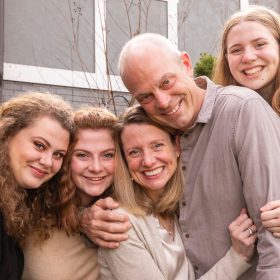 As an ICU doctor, Geoffrey Fleming cared for many children who were dying. Now facing death himself, he applies the wisdom he learned from those children.