Vanderbilt University Medical Center has announced the first quarter of 2021 recipients of the DAISY Award, a recognition for extraordinary nurses who exemplify compassion toward patients and families. 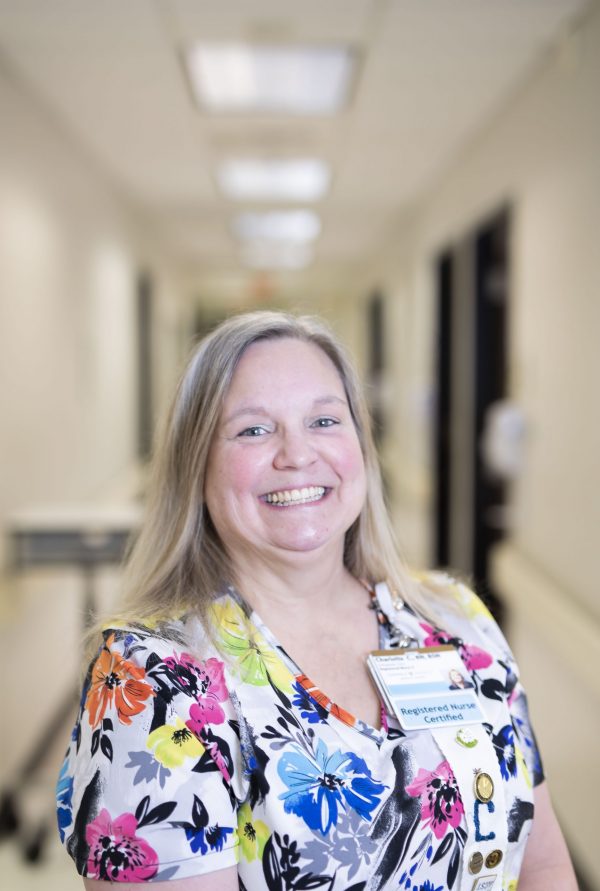 Charlotte Chavous. From the nomination: “I was originally scheduled for total hip replacement surgery in July. It was a roller coaster ride during the approval process. Charlotte remained in constant communication throughout the process, promptly returning messages through the MyHealth app as well as phone messages. She was compassionate and caring, providing support and encouragement during a very emotional time.” Photo by Susan Urmy 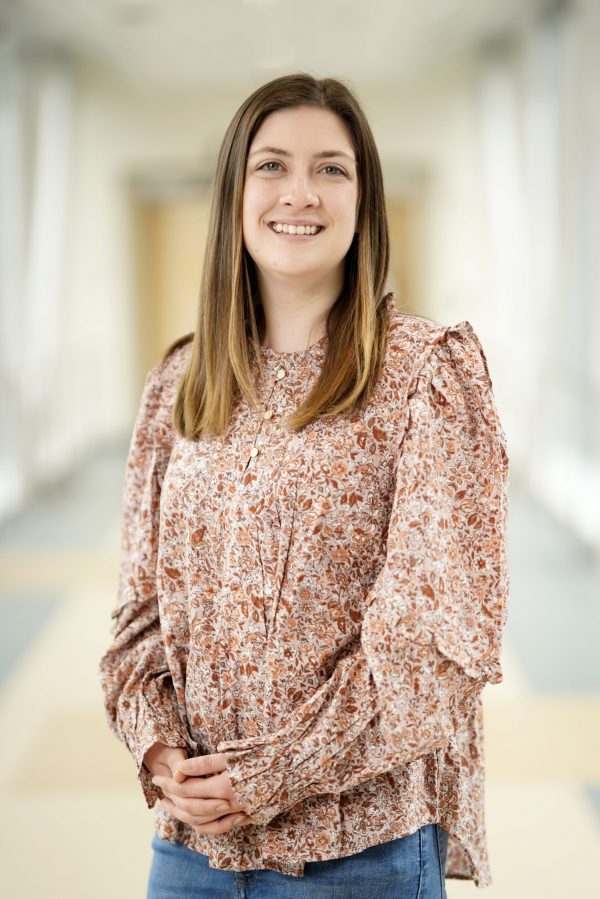 Kailyn Christian. From the nomination: “During these events and procedures, Kailyn was there explaining what was happening and why. Kailyn called my wife and got her to my bedside before surgery, which is another facet to this angel, Kailyn. I have no doubt, nor should anyone else, Kailyn Christian, RN, saved my life! Her immediate actions at the onset and continued calming voice in keeping me updated, and the emotional support she provided my wife is commendable.”  Photo by Donn Jones 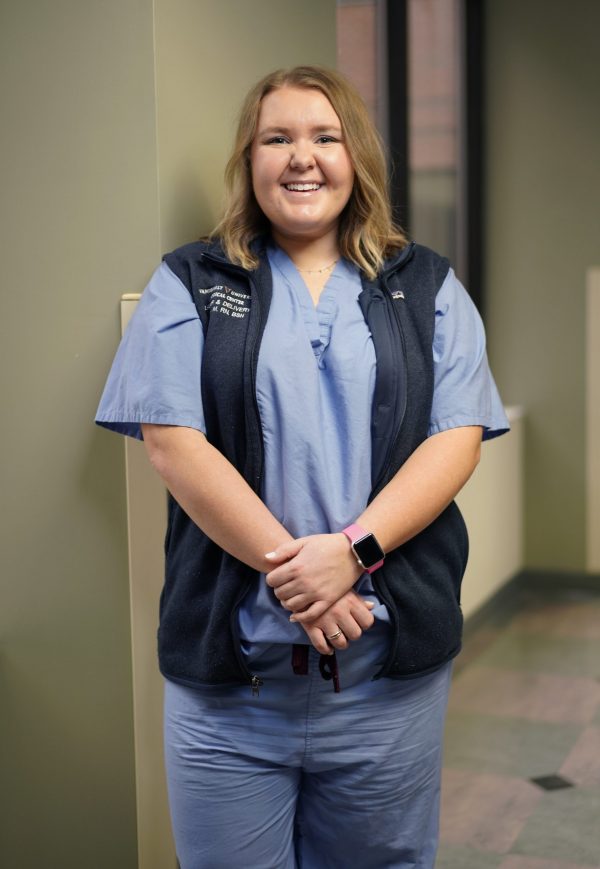 Maci Malone. From the nomination: “Maci went above and beyond for me, my husband and our angel baby. We went into the hospital terrified of what was to come. Our baby girl had been given a fatal diagnosis months before. We knew we would be saying hello and goodbye that day. Maci never left my side. I was so scared and anxious. She helped ease our nerves in the labor room before and after surgery as well as in the OR. She helped us honor our baby in ways we can never ever thank her for.” Photo by Donn Jones 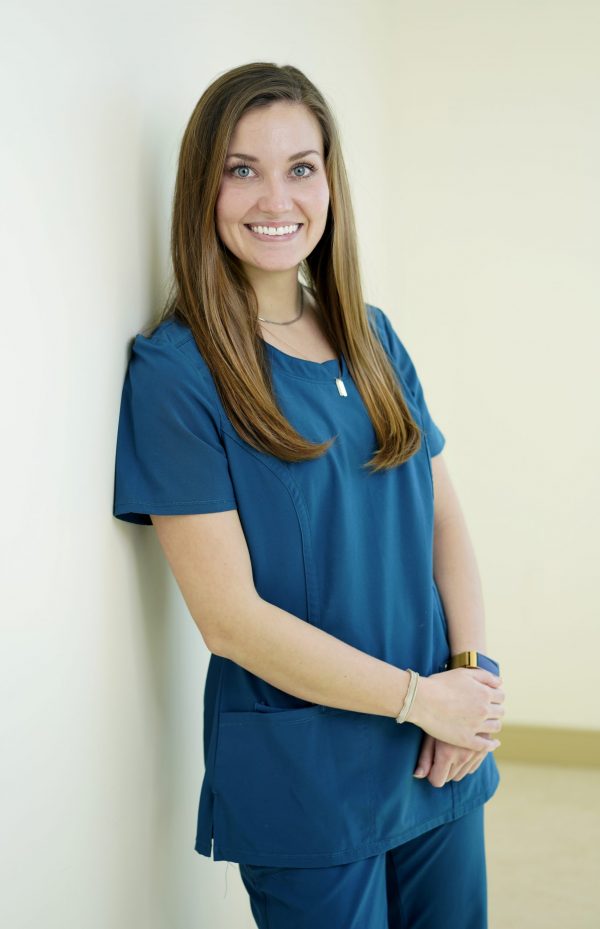 Hannah Martin. From the nomination: “Hannah has been my 13-year-old daughter’s nurse for three-day shifts. My girl has IBD & had surgery and now has an ileostomy. As you can imagine, these have been such emotionally and physically fragile days for her. Hannah’s skills are only matched by her tender spirit. She carries a confidence and maturity that are well beyond her year-and-a-half experience here.” Photo by Donn Jones 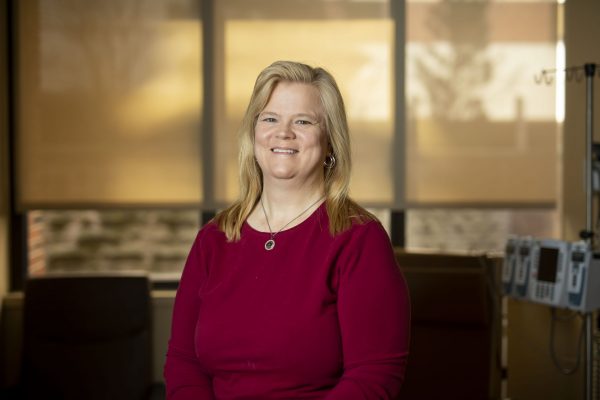 Janet Murrian. From the nomination: “I was on the infusion floor for about four hours for chemotherapy. Janet Murrian was my nurse and provided excellent care. I wear a chemotherapy infusion pack home and my husband disconnects me using a disconnect kit provided by the clinic. The surgical gloves in the kit are always too small and split on him. We have started asking for some large size gloves. We mentioned this to Janet, but she forgot and we also forgot. Mark was just going to use the small size gloves – no problem. We went out to check our mailbox today, and Janet drove to our home in Mount Juliet and placed a note with the size large gloves in our mailbox.” Photo by Susan Urmy 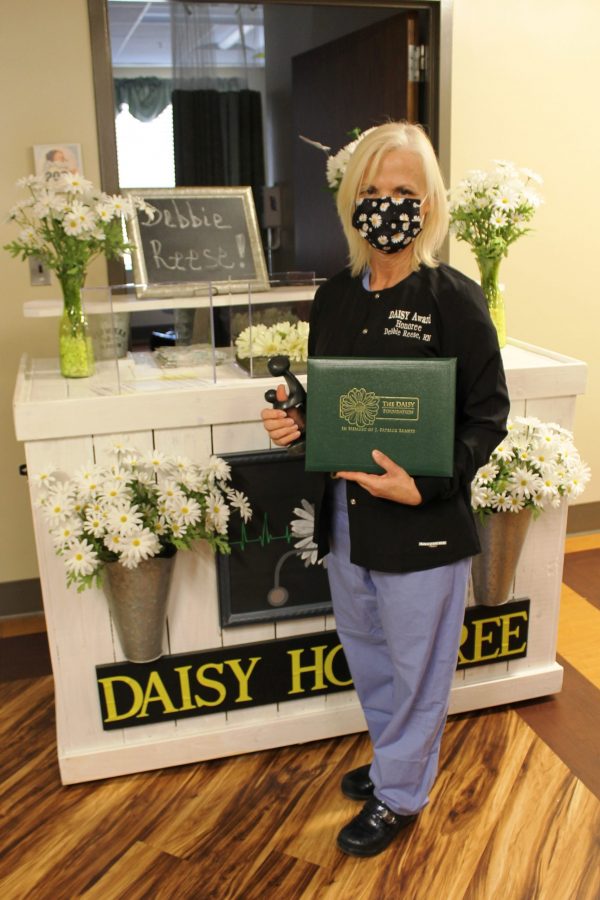 Deborah Reese. From the nomination: “Debbie is a COMPASSIONATE nurse. She enters the room with grace and dignity. She knows what she is doing and she does it well. She is warm and gentle and very compassionate. Debbie went above and beyond to make sure that my husband and I were taken care of. Her passion for women’s health and value for mom’s well-being were very evident.”