Vanderbilt University Medical Center has announced the first quarter of 2020 recipients of the DAISY Award, a recognition for extraordinary nurses who exemplify compassion toward patients and families.

This round of DAISY Awards honors three recipients — one each from Vanderbilt University Adult Hospital, Monroe Carell Jr. Children’s Hospital at Vanderbilt and The Vanderbilt Clinics. Previous winners of the DAISY Award are here. The award is open to all licensed nurses and anyone can nominate — including co-workers, patients and their families. Nominations may be made here.

Recipients will be honored with a certificate, badge pin and a sculpture made in Zimbabwe called “A Healer’s Touch.” 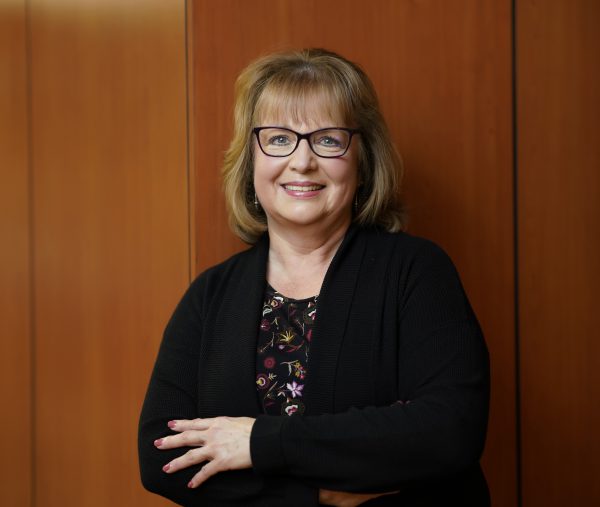 Elizabeth (Liz) Rice. From the nomination: “I had my first CT scan after starting treatment at the Vanderbilt-Ingram Cancer Center. I was hopeful we would learn my pelvic sarcoma was shrinking. We had just gotten home from a long day at the hospital when we got a call from our oncologist’s nurse, Liz. While she was not at liberty to tell us about the size of the tumor, she needed to inform us that the radiologist discovered a blood clot (DVT) that needed to be addressed ASAP with Lovenox injections. With rush hour traffic and bad weather we would not be able to get back to the hospital before the Vandy pharmacy closed. She sent a prescription to our local pharmacy, but she felt bad that she would not be able to instruct my wife on how to administer the shots. She called back minutes later to tell us she could come to our house on her way home from work if we would like. Liz’s compassionate act was just the mercy we needed that day.” Photo by Donn Jones 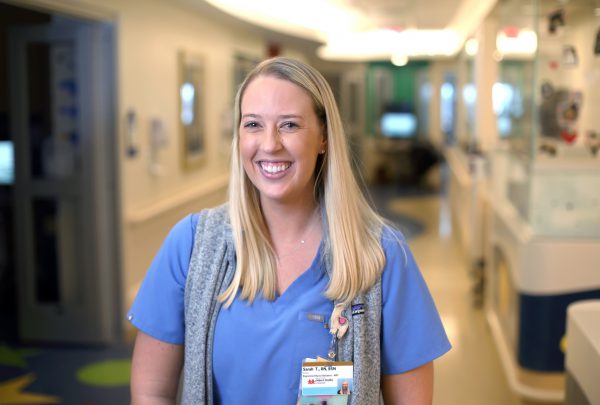 Sarah Tolan. From the nomination: “When our son was scheduled to have open heart surgery for his complex heart condition in November 2018, we knew it would be tedious and risky. We knew there might be complications, which could extend his expected two-week stay to four weeks or even more. Never could we have anticipated what actually came to pass: 338 days inpatient in the pediatric cardiac ICU. I cannot tell you one story about Sarah Tolan because this woman is our Vanderbilt story. She is one of the reasons our son is alive and home with us now, and one of the only reasons he endured the trauma of the past year with a smile on his face. We could never thank Sarah enough for what she’s done for us.” Photo by Erin O. Smith 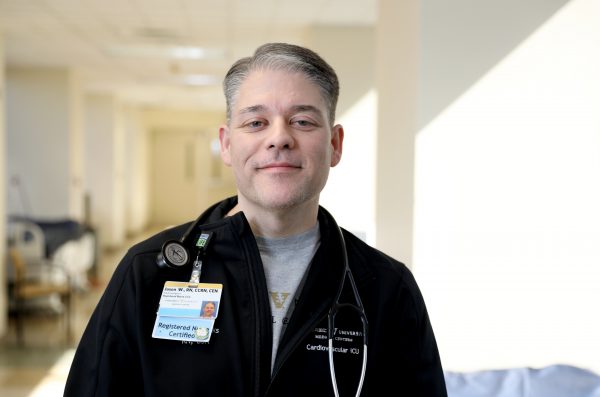 Jason West. From the nomination: “Jason took excellent care of my father when he was admitted with a fatal heart attack. For three days in a row, Jason was our personal angel. It is obvious he has lots of experience in intense medical scenarios, and I was not surprised to learn he was an EMT prior to becoming an RN. I hope the unit realizes what a wonderful asset Jason is and recognizes his heart, his expertise, and his service. I honestly cannot think of anything more Jason could possibly have done for my father or our family. He was an angel to us.” Photo by Erin O. Smith