Vanderbilt University Medical Center has announced the first quarter of 2019 recipients of the DAISY Award, a new recognition for extraordinary nurses who exemplify compassion toward patients and families.

This is the Medical Center’s second round of DAISY Awards, which honor three recipients — one each from Vanderbilt University Adult Hospital, Monroe Carell Jr. Children’s Hospital at Vanderbilt and The Vanderbilt Clinics. Previous winners of the DAISY award are here. The award is open to all licensed nurses and anyone can nominate — including co-workers, patients and their families. Nominations may be made here.

The awards are made quarterly, except for Vanderbilt Behavioral Health, which gives its award twice a year. Recipients will be honored with a certificate, badge pin and a sculpture made in Zimbabwe called “A Healer’s Touch.” 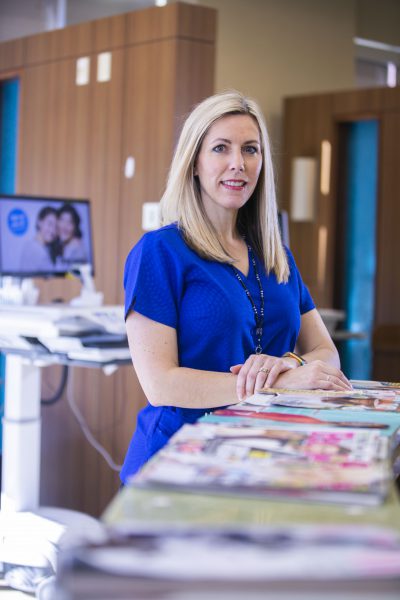 Cordelia Bushong. From the nomination: “I walked into the clinic the first time scared and feeling alone and isolated as I had no clue what to expect or exactly what I would be doing that day. I sat in the waiting room anxiously awaiting them to call my name. After a very brief wait, Cordelia called my name and greeted me with a smile. She patiently waited as I gathered all of my things. She even helped me carry my pillow and blanket to the back. She talked to me all the way down what seemed like a never-ending hall and gave me a tour of the infusion area before she let me pick the chair I wanted to sit in. She then took the time to explain everything that was going to happen and answer all questions I had.” Photo by Anne Rayner 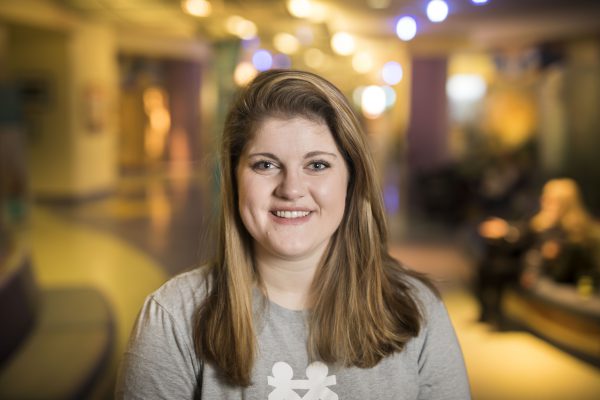 Ashlyn Miniat. From the nomination: “My son has spent a lot of time in this hospital. Yesterday and today we had one of the best nurses. We’ve actually had several in all our time at Vandy, but Ashlyn really stands out. Today my son coded. He received chest compressions for 12 minutes. Of all the traumatic things I’ve seen him go through this was the worst. Ashlyn kept her calm during a traumatic experience. She was there to support her team and help to revive our baby.” Photo by Susan Urmy 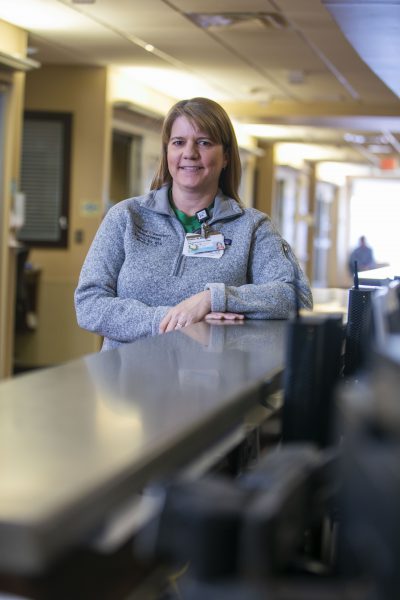 Kristin Nguyen. From the nomination: “When my mother speaks of Kristin’s love of her patients and the way she took care of me she deserves this award. She not only took care of me,
but she took care of my family in the biggest crisis we have ever faced — my mom’s baby girl about to die. There are pictures in the MICU of me intubated with Kristin holding hands with my mom, praying and comforting her. Kristin knew the statistics of me making it out alive were slim to none but she never allowed that to interfere with her relentless work.” Photo by Anne Rayner