Months of hard training. Seven days of climbing. Severe oxygen deprivation. But the view was worth it. 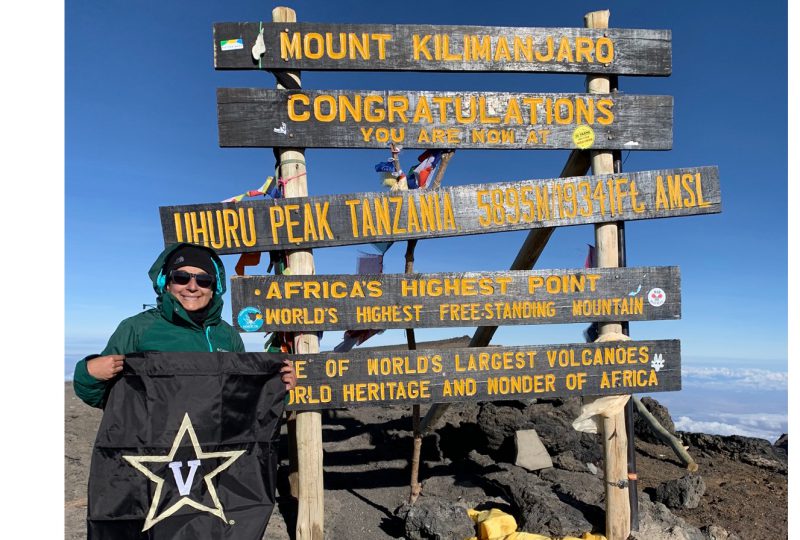 The photo op of a lifetime: Soha Patel atop Mount Kilimanjaro. (All photos courtesy Soha Patel)

As someone whose daily responsibilities include managing multiple outpatient clinics, delivering babies, coordinating care for high-risk mothers and training resident physicians and medical students, Soha Patel, MD, MSPH, is no stranger to challenging herself.

So, when her friend Elizabeth Wehr asked her to climb Mount Kilimanjaro — the tallest freestanding mountain in the world — as part of a birthday celebration, Patel was all in.

A native of Florida, Patel has been a recreational hiker since her undergraduate years at Vanderbilt University, frequenting the trails around Chattanooga and exploring the terrain of Colorado, Virginia and California. But even successfully scaling Pike’s Peak, the highest summit of the southern Front Range of the Rocky Mountains at an elevation of just over 14,000 feet, couldn’t compare to Mount Kilimanjaro’s impressive 19,341-foot rise.

To prepare, Patel spent more than half a year interval training at a local gym, stair-climbing in hiking boots with a backpack full of weights. After a month of gathering the necessary camping supplies, she set off on a plane to Tanzania in September 2019 to join three friends on the seven-day journey to the top.

“We signed up to hike Mount Kilimanjaro in eight days, but we ended up doing it in seven,” said Patel, assistant professor of Obstetrics and Gynecology in the Division of Maternal Fetal Medicine at Vanderbilt University Medical Center. “But, for us, the fact that we were able to accomplish our goal was enough. It wasn’t about speed or timing.” 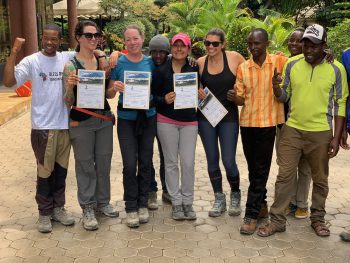 Patel (center), her hiking party and their guides. The certificates documenting a successful climb are issued after the climbers return to the bottom of the mountain.

Patel’s group was accompanied by two mountain guides and a team of locals through a tour company called Bless Africa, started by the first female porter — or cargo carrier — on Mount Kilimanjaro. The team set up their camp each night, prepared traditional Tanzanian meals and carried the group’s belongings. Most of them did not own proper hiking shoes or clothing and worked two weeks straight to bring money home to their families.

“There was no showering for seven days. At night, you’d be sleeping on a mountain slope with rocks underneath you. It was camping at its finest,” said Patel.

Every night, the guides checked the group’s oxygen levels to ensure they were acclimating appropriately to the elevation. Each hiker was required to take an altitude sickness medication, helping combat symptoms of nausea, dizziness and shortness of breath due to low oxygen levels. 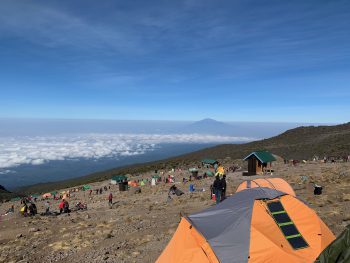 Under African skies: the camp two days before the climbers reached the summit.

While each day brought more exhaustion and new challenges, Patel says the most difficult part of the journey was the final night of the climb, when the trek to the summit began.

“We started on our way to the top around 10:30 p.m. Basically, you’re hiking up a rocky slope, and everyone is wearing a headlight. You’re moving at a glacial pace. It’s completely dark; there are no city lights. You’ve probably had three or four hours of sleep. We were still climbing when the sun came up,” said Patel. “It was nice to see the sunrise, but very few of us got to appreciate it because we were exhausted.”

The group finally reached the top around 1 p.m. Patel described the view as “phenomenal” and “unbelievable.” 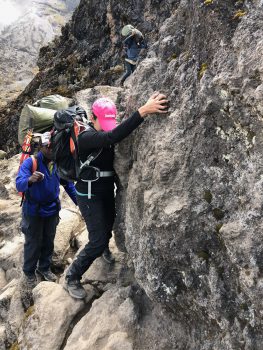 Patel making her way along one of the rough paths leading to the top.

“I’ve seen other views that are unbelievable, but this one was more of a disbelief that I was up at 19,000 feet,” said Patel. “It’s almost bittersweet, because you’re excited to be there, but now, you have to go back down. You’re thinking, ‘Is there a helicopter that can come get me now that I’ve done this?’”

Hikers are not allowed to spend more than 30 minutes at the top due to the detrimental health effects the altitude can cause. There’s only time to briefly soak it in, snap a few photos and then begin the journey downward. Two-thirds of the downward journey is completed that same day.

“Some would argue it’s almost harder to go down than it is to go up because it’s harder on your knees, and a lot of it is dirt trails, so you’re almost sliding down the mountain,” said Patel. “When you reach the bottom again, you feel much freer to breathe, and it’s incredible. You take your first good, deep breath in seven days.”

The first item on the agenda once they reached the bottom was taking a nice, hot shower. Following that, the group spent two days near the mountain relaxing before traveling to Zanzibar and taking a safari through Maasai Mara National Reserve in Kenya.

“We rewarded ourselves beautifully,” Patel said.

While the journey was difficult, the experience led Patel to search for other hikes she could tackle — but none quite as challenging as her African feat. She recently returned from a trip to Patagonia in Argentina, which took place just a few months after her return from Mt. Kilimanjaro.

“I think the world is getting smaller with the internet, and there are so many amazing places to go see and people to learn from. I want to appreciate the land and its beauty before it may be gone one day,” said Patel. “Patagonia and Kilimanjaro have many glaciers that are starting to melt, and climate change is starting to alter how we see our world’s beauty. I want to see and appreciate these places now before they’re different.”

Patel doesn’t have any trips planned for 2020 as she focuses on taking her boards, but she is conjuring up a hiking “bucket list,” which currently includes the highest point in South America. While the base camp of Mount Everest is not off the table, the associated dangers are keeping her away for now.

Ahead of her birthday this year, Patel is running her first full marathon in Chicago. 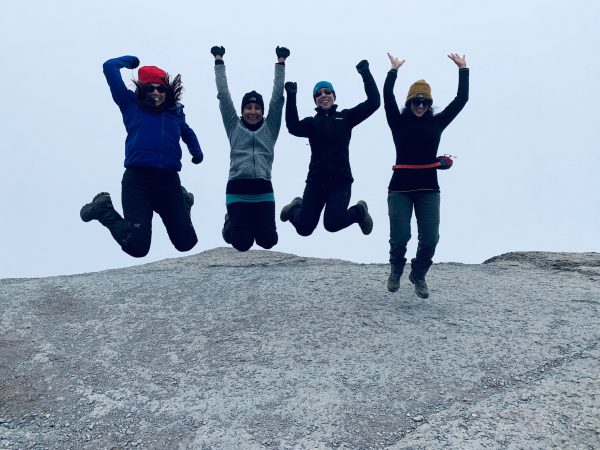 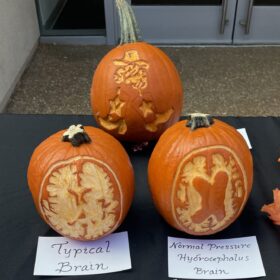 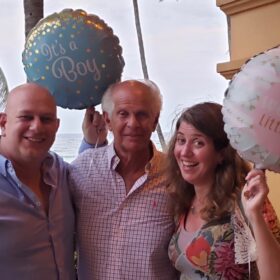 “Dr. Boehm, I believe you are my biological father.” A new son, a new daughter, and the letter that brought more love into a family. 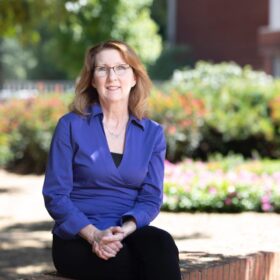