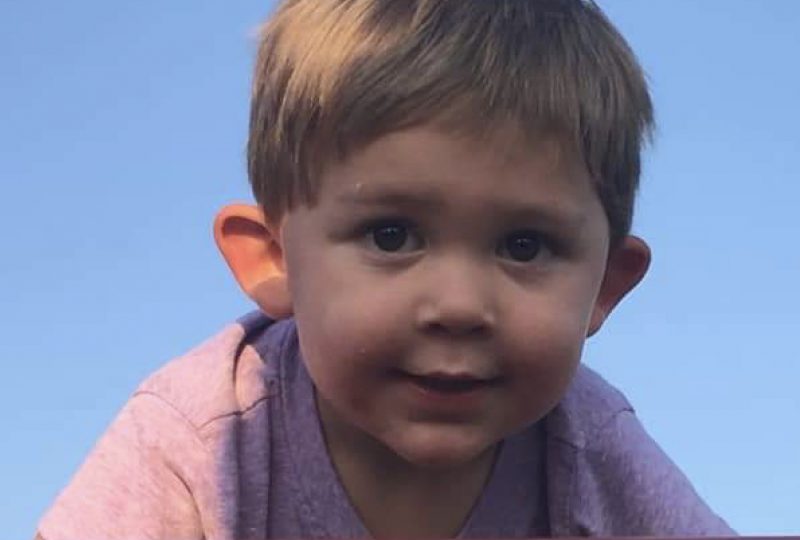 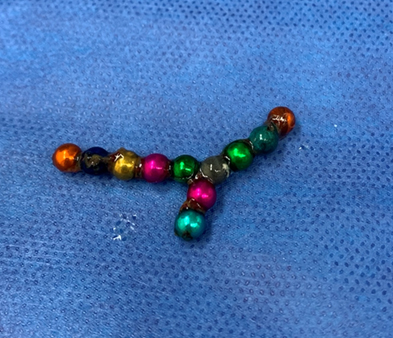 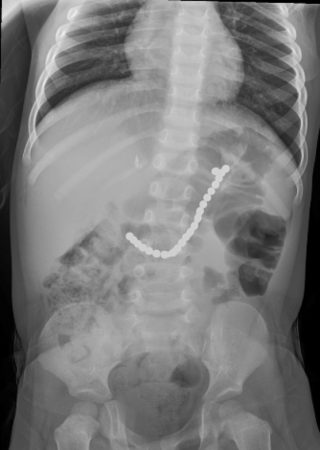 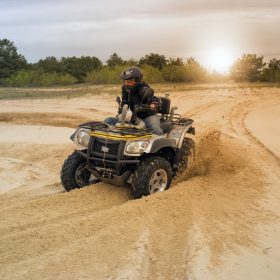 A teenage girl was riding on an ATV without a helmet when it flipped five times. She is lucky to be alive, and her mother has a warning for parents. 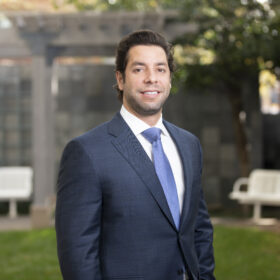 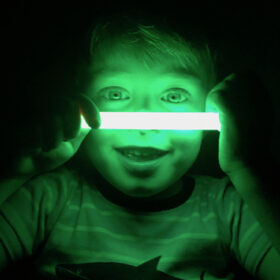