Never underestimate a father’s determination to be there for his daughter. As Madalyn started down the aisle, Terry stepped out and took her hand. 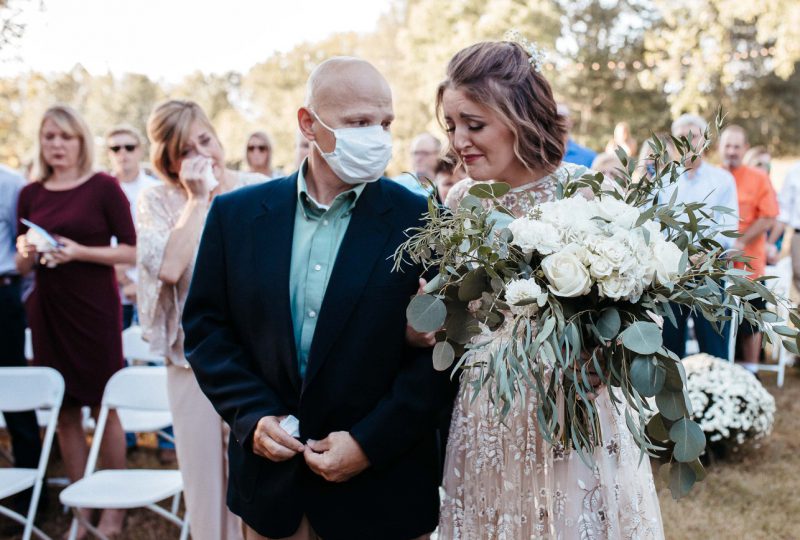 Just before his daughter Madalyn’s wedding, Terry Nixon, who was recovering from a double lung transplant, was cleared by his medical team to attend. She was astonished when he stepped out to walk her down the aisle.

It was her wedding day, and Madalyn Durbin was both happy and sad.

Happy, because, well, it was her wedding day.

But sad because her dad, Terry Nixon, wasn’t going to be there. Terry had a good reason — he was in Nashville recovering from a double lung transplant and had insisted that his daughter’s big day go ahead as planned — but she had really wanted him to walk her down the aisle.

She had made peace with the backup plan, to be walked down the aisle by her brother Ryan Nixon. The weather was perfect for the outdoor ceremony, which was taking place near her hometown of Michie, Tennessee, in West Tennessee near the Mississippi state line.

Halfway down the aisle, though, everything changed. Her dad, still wearing a surgical mask to protect him against infection, stepped from one of the center rows of chairs, took his astonished daughter’s hand, and walked with her to the front where her soon-to-be-husband, Ryan Durbin, waited.

“I just kind of looked over and there he was,” Madalyn said of the moment when Terry took her hand. “I was in shock for the first 10 minutes. When I got up there after all that to say vows, I was kind of just in a daze. I didn’t expect it in the least bit.”

She had good reason not to expect it. Her dad’s transplant surgery had taken place on Sept. 9, and the wedding day was Oct. 5 — less than a month later. And the wedding was taking place 150 miles away from Nashville.

Most weddings have their share of happy tears. It’s probably fair to say the attendees at this wedding shed more than most.

Terry said his surprise appearance at the wedding wasn’t a sure thing until the last minute.

“I didn’t really know if I was going to come home or not,” he said. He had been asking his doctors about it for days, and since his recovery was going well, Ivan Robbins, MD, medical director of lung transplantation, gave him the OK to go.

“It was a blessing just to be there,” Terry said. “Not only did I surprise her, but we surprised the whole crowd. They started clapping when I got there.”

When the guests were applauding, Madalyn was getting ready and was out of earshot. She had no idea.

Most weddings have their share of happy tears. It’s probably fair to say the attendees at this wedding shed more than most.

“When I picked her up in the middle of the aisle, they all broke down,” Terry said.

Terry’s transplant was necessary because he was diagnosed two years ago with pulmonary fibrosis, a progressive condition that has made it difficult for him to breathe. His mother had died of the same condition.

Terry said he was able to manage the disease for the first year and a half, continuing to go to the gym every day. But then a transplant became critical a month before he got the call that someone had gifted their organs to him.

“As a transplant team, we are glad to help patients like Mr. Nixon celebrate such wonderful life events with family,” Shaver said. “It’s why we do what we do.”

After the wedding, Terry returned to Nashville to continue his recovery.

“It’s great to be able to breathe,” he said. “I know I took breathing for granted.” 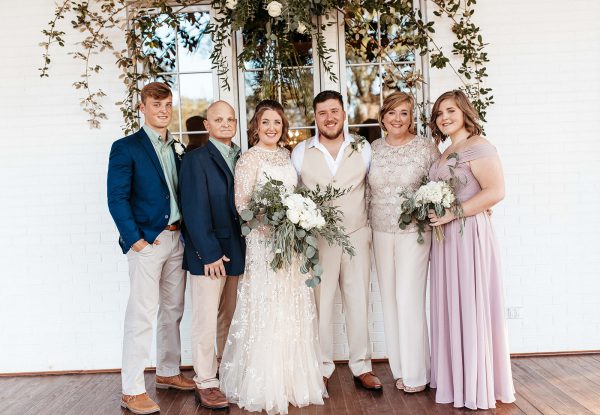 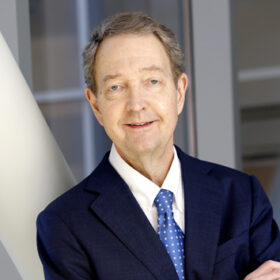