Editor’s note: To accommodate the number of DAISY Award winners, they will be presented in two parts. To see Part 2, click here. 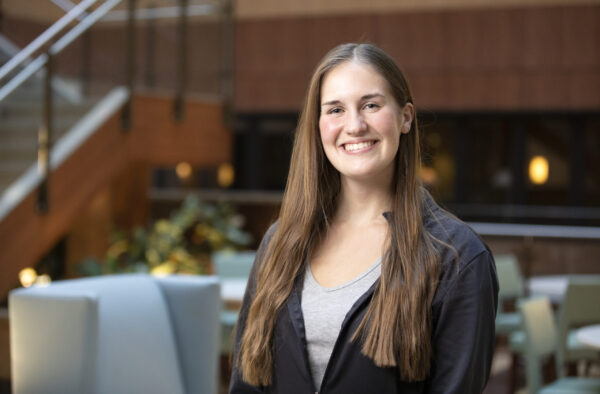 Loren Collins Smith. From the nomination: “My 64-year-old healthy mom went in for a routine outpatient procedure, and started seizing on the table. She stopped breathing, and was intubated/rushed to Vanderbilt in an ambulance. As soon as we arrived, it became extremely clear that everyone suspected a massive stroke or aneurysm, and nobody thought she would make it. … Enter nurse Loren, a bright light in the middle of the worst nightmare of my family’s life. She came in exuding compassion and positivity. … Loren made the most traumatic 48 hours of my life bearable. I firmly believe she was an imperative part of my mom’s turnaround and recovery. She is brave and strong and unbelievably kind, just like my mom. She is a light in the darkness.” Photo by Erin O. Smith 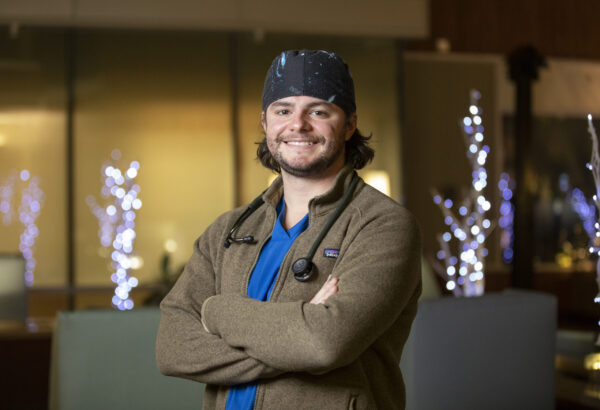 Mitchell Smith. From the nomination: “Mitchell was instrumental in resuscitating my mother. He never gave up when the situation was dire and when many would have lost hope. I believe he gave all that he had to give. During the critical time after resuscitation, I do not think he left her side. He did not do this because he was instructed to, but because he chose to. That is the kind of person and professional he is. I truly feel as though the care Mitchell provided to my mother is the same as if she were a member of his own family. When I could not be with my mother, I was comforted knowing Mitchell was with her. I trusted him to give her expert care while being compassionate and supportive.” Photo by Erin O. Smith 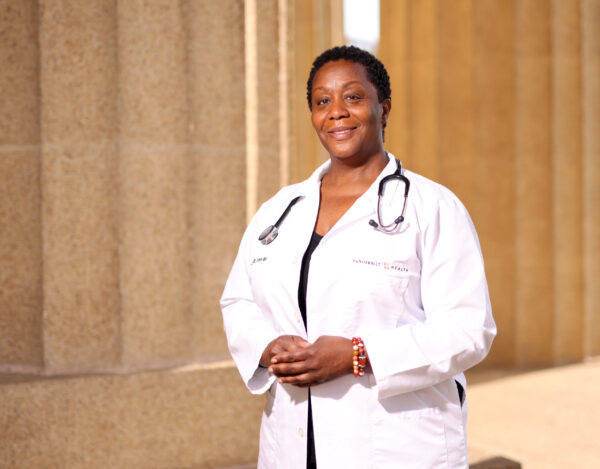 Aureata Majors. From the nomination: “My daughter developed a severe and painful case of swimmer’s ear. It was hot, it was Sunday, we were tired and nobody wants to be at a walk-in clinic for urgent care on a hot summer Sunday. Aureata was a beam of light and positivity as soon as she entered the room. Her exam was thorough and responsive. She also brought refreshing humility to the visit, carefully explaining things, including when swimmer’s ear would merit a visit to the ER to both my daughter and me. Honestly, my reaction is really to the attitude of caring and interest that Aureata brought in to the exam room that day.” Photo by Donn Jones. 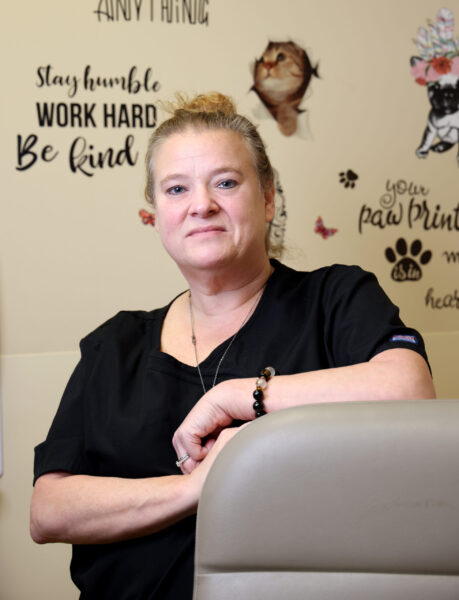 Mason Dobson Blatt. From the nomination: The minute Mason called me and my mom back was life-changing. I was shaking like a leaf. Immediately, she put me at ease. She had oil diffusers and mints. She had walls of colorful cartoons. She had the brightest smile. She got me talking and laughing, and the poke was over. … Over the weeks, I got sicker. She became my strength. I looked forward to seeing her. We became friends. I shared my bucket list for when I got well. She took me on my first plane ride. A ghost hunt. We did karaoke. Things I never would have done. Mason has made me fearless. I’m not afraid of the doctor appointments. I’m not afraid to live.” Photo by Donn Jones