While cases of monkeypox in the United States are on the rise and impacting primarily adults, some parents are concerned about the safety of their children 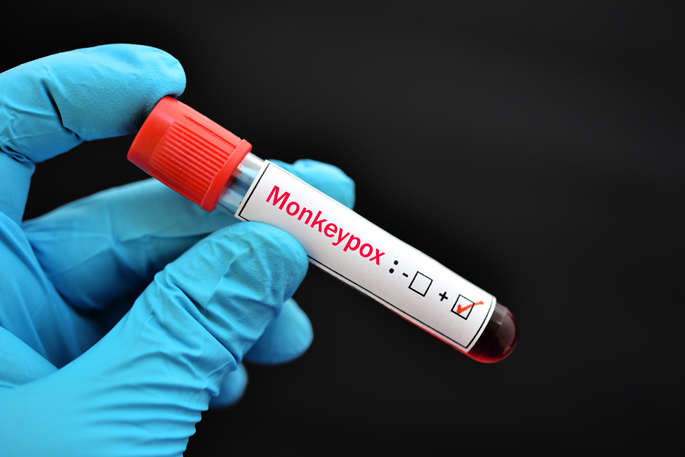 While cases of monkeypox in the United States are on the rise and impacting primarily adults, some parents are concerned about the safety of their children.

Physicians at Monroe Carell Jr. Children’s Hospital at Vanderbilt offer reassurance, citing that the number of children infected with the virus is less than 0.1% of all U.S. cases.

“There are no pediatric cases of monkeypox reported in Tennessee to date,” said Ritu Banerjee, MD, PhD, professor of Pediatrics and Infectious Diseases at Monroe Carell. “And only five children in the U.S. have been infected with monkeypox following exposure to adults with the infection.”

Banerjee offers the following information to parents and caregivers concerned about transmission and exposure:

Monkeypox is a viral infection that has been known about for decades, said Banerjee. The first reported case was in 1970. Prior to 2022, most human cases were found in people traveling or living in several African countries or those exposed to imported animals. The recent outbreak has circulated throughout the globe.

How is monkeypox transmitted?

It can be spread after close contact with the rash or with contaminated items like linens or clothes. The virus can also spread through respiratory droplets, but it requires prolonged face-to-face contact.

What are the symptoms of monkeypox?

Symptoms of monkeypox may include some of the following — a pox-like rash, fever, swollen lymph nodes, muscle aches, headache, sore throat or nasal congestion and cough.

What to do if transmission or exposure is suspected?

Children should be tested for monkeypox if they have a suspicious rash and have a history of close, personal contact with someone with confirmed or probable monkeypox. If a child has a fever and a rash with no known exposure to the virus, they should be evaluated by their provider and will not likely need to be tested.

What are the treatments for this virus?

Since monkeypox and smallpox viruses are genetically similar, the antiviral drugs and vaccines developed to protect against smallpox may be used to prevent and treat monkeypox virus infections. 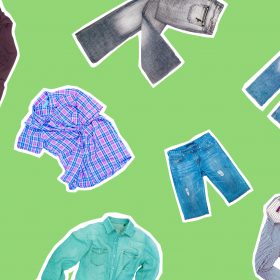 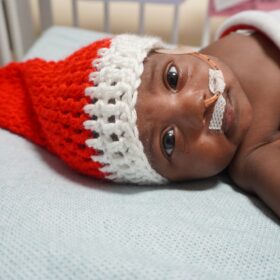 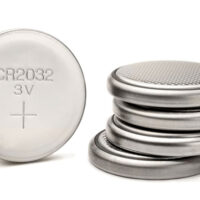 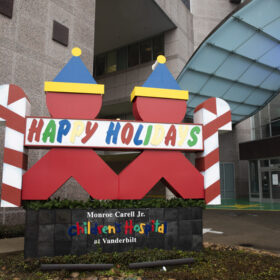