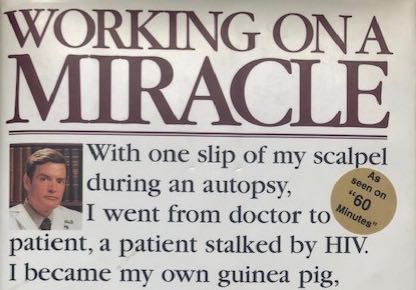 He wrote a bestseller, was interviewed on "60 Minutes," and his story showed a more hopeful future for people infected with HIV 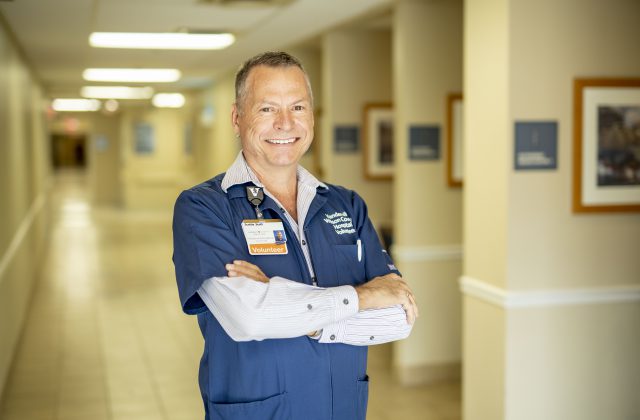 In 1994, Harold “Scottie” Scott’s HIV-positive status was covered on the local news. He has been an educator ever since.

Now, 25 years after his announcement, Scott’s mission remains the same: to educate others on the history of HIV, dispel myths and break down stigma. 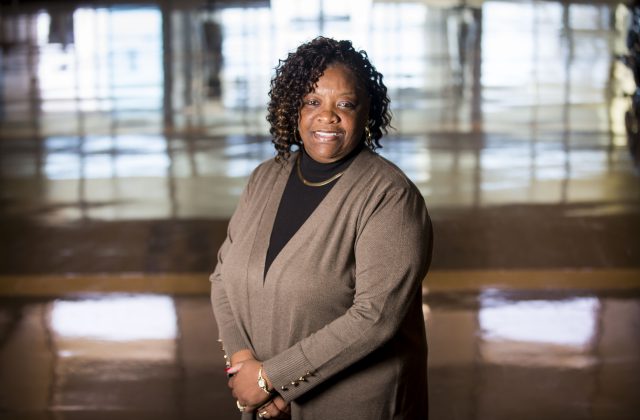 Katrina Robertson went from death’s door to a full life. Her story is one of thousands from the first 25 years of the Vanderbilt Comprehensive Care Clinic

The VCCC opened its doors 25 years ago when AIDS was fatal and hope was rare. Today the clinic serves thousands of patients and is an international model in the treatment of people with HIV.