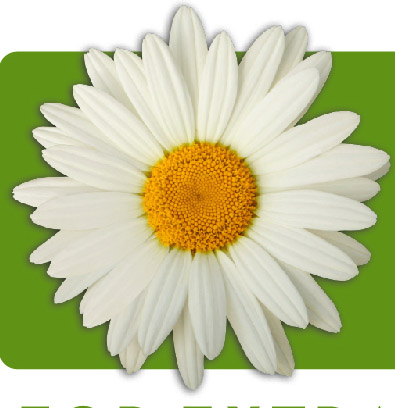 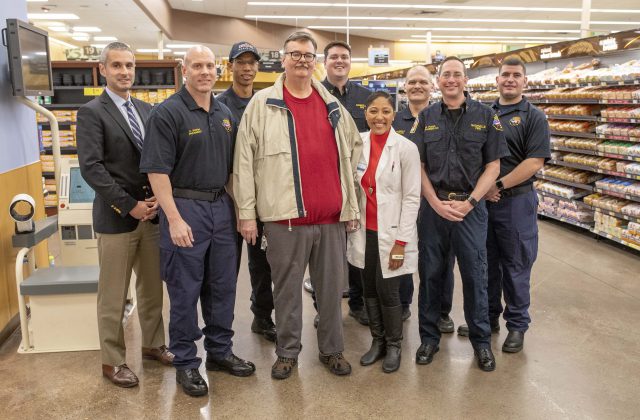 After his collapse, a team formed to save his life: coworkers and bystanders who knew CPR; first responders who used a defibrillator; and doctors and nurses at Vanderbilt 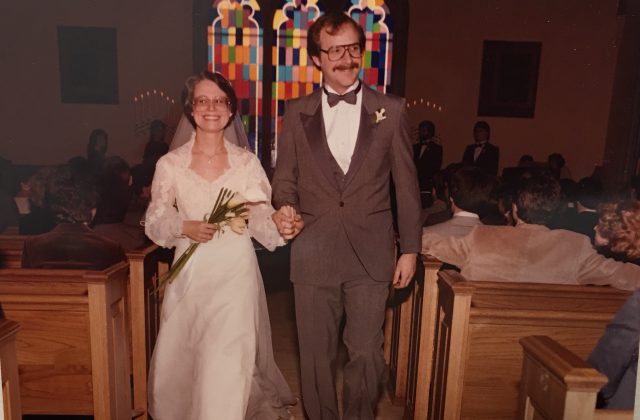