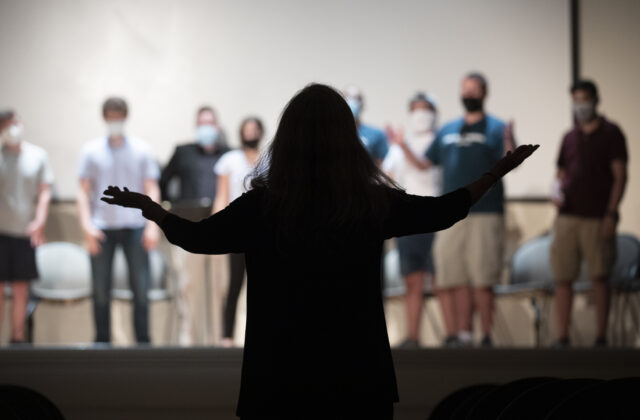 The goal of the SENSE Theatre program is to improve the social and emotional functioning of individuals with autism spectrum disorder through using behavioral and theater techniques. 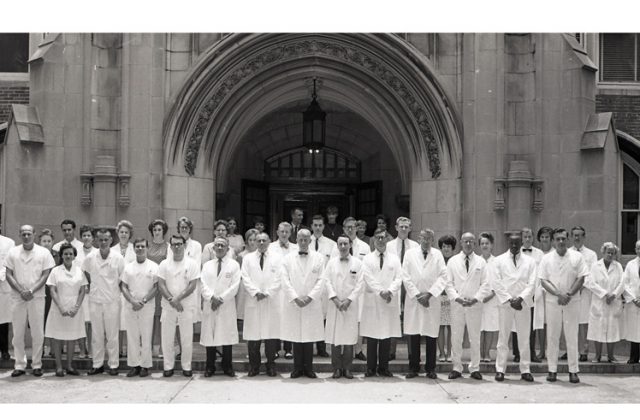 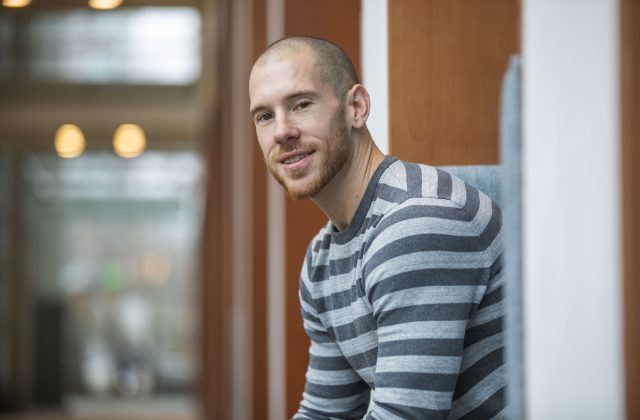 “Our patients live with a disease they don’t get help for out of fear of blame. It’s important for me to say, ‘I’m living with the same thing, and I’m not ashamed.’” 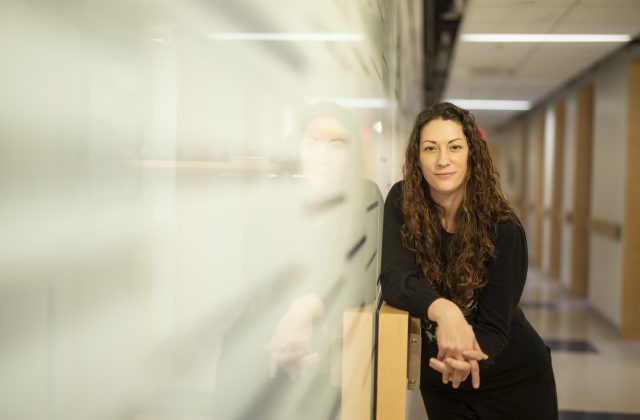 “I began to realize that people aren’t homeless just because they lack housing.”