Vanderbilt University Medical Center has announced the third quarter of 2021 recipients of the DAISY Award, a recognition for extraordinary nurses who exemplify compassion toward patients and families. 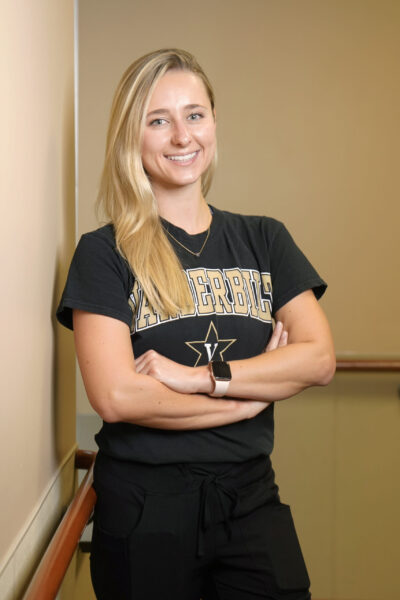 Camryn Sartory. From the nomination: “The doctors tried everything, but my mom was still in a coma and would never be able to interact with anyone again. She was in a vegetative state and I, as my mom’s only child and with no spouse, was put in the hard position of choosing whether or not and when to withdraw care. Camryn made herself someone I felt like I could rely on for anything that I needed while my mom was there. She was so friendly, kind and caring. She made a very intense and difficult situation a little more manageable, and for that I’m so grateful.” Photo by Donn Jones 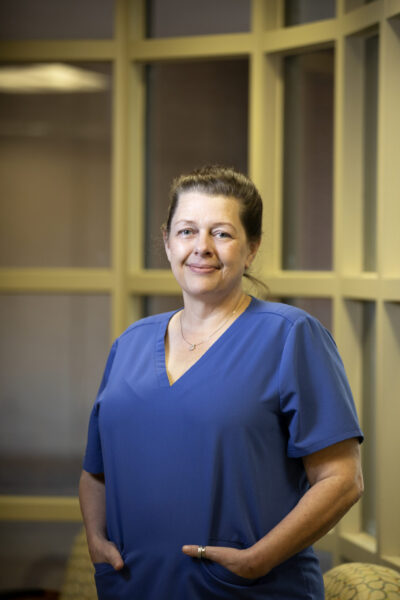 Jamie Runions. From the nomination: “This was the fourth time that I have been hospitalized at the Vanderbilt Psych Hospital. Nurse Jamie treated me as if I had never left in the first place. Nurse Jamie treated me with the utmost respect and compassion. She made me smile and laugh. Every time that Nurse Jamie came to work, she would always ask me how my day went. Not only did she treat me this way, but everyone that she came into contact with as well. Nurse Jamie is a very special individual.” Photo by Erin O. Smith 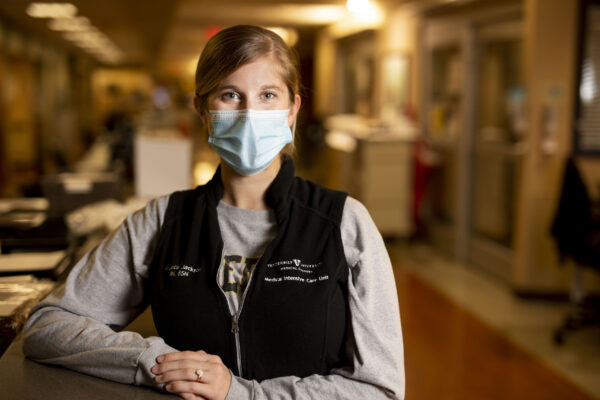 Rebecca Jackson Plowman. From the nomination: “My husband spent seven weeks in the care of an amazing team of MICU nurses, NPs, and physicians. They treated him like family, cheered when his labs improved, laughed at his goofy jokes, and listened when he told them he was scared. During the last two days of his short life, I met Rebecca Jackson. She welcomed me into her bedside care, encouraged me to warm the purple out of his cold fingers, allowed me to share stories of our 20-year marriage, play some of his favorite songs, and sing to him until the moment he took his final breath. Her words gave me hope, peace, and the ability to give Jason the dignified death he deserved.” Photo by Susan Urmy 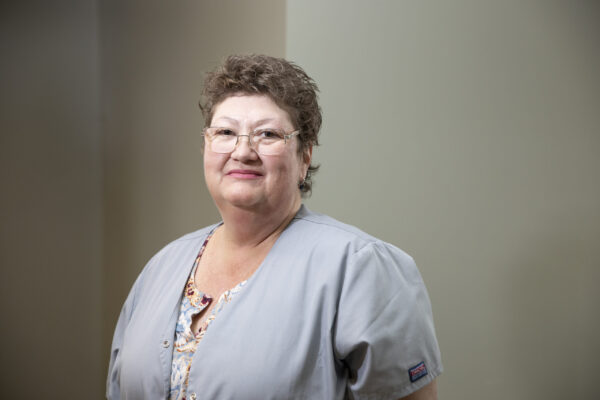 Ronda Mathes. From the nomination: “Ronda was my nurse when I came into the walk-in clinic last week and I knew right away that she was a special lady. She is overflowing with kindness and empathy for patients and absolutely loves what she does. I have severe white coat anxiety, and had put off coming in for a serious issue I was having for over a week. Ronda was so comforting and eased all my anxieties; she even made giving blood a totally painless and, dare I say, almost pleasant experience with her kind words and interesting conversation.” Photo by Erin O. Smith 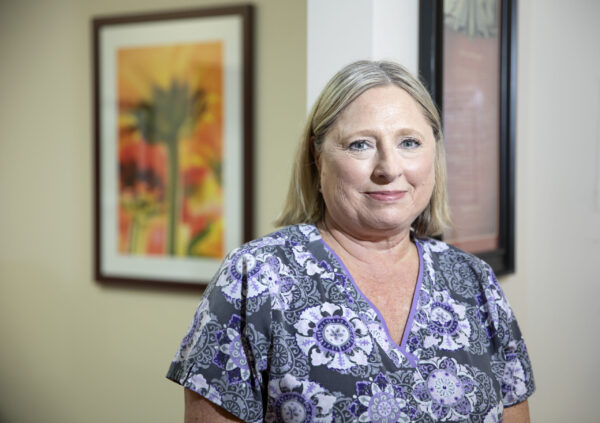 Virginia Freeman. From the nomination: “My father suffered a massive MI (heart attack) and developed severe HF (heart failure). It is like walking a tightrope, so to speak, trying to maintain a healthy fluid level. The last time my dad was fluid overloaded, Dr. (Pete) Fong was out of town. His nurse, Virginia, said that she would speak with Dr. Fong and call back with instructions. Virginia called at 7 p.m. from the office. She had stayed in the office until all calls were returned, as promised. This is above and beyond expectation. Anyone else would have put off return calls until the next day. Virginia is someone with a moral code and heart of gold. She treats my dad like her family.” Photo by Erin O. Smith 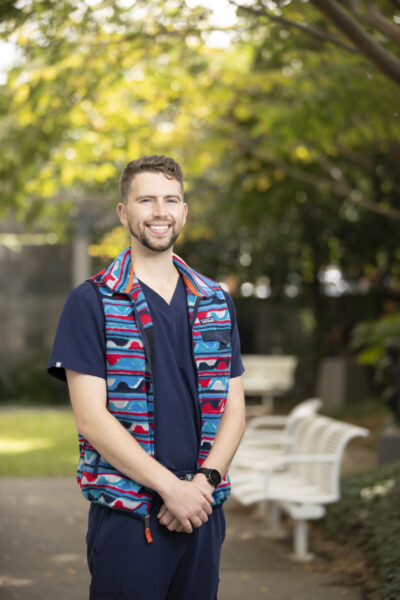 Tyler Eads. From the nomination: “Tyler went above and beyond in the care of our daughter. This was our third ICU stay and we’ve been in and out of the hospital for months, and Tyler’s care meant so much to us exhausted, concerned parents. Three really important components stood out: his kindness and gentleness toward our baby during every interaction/intervention, the friendly and respectful way he treated us parents, and his proactive and consistent interaction with and escalation to the rest of the care team.” Photo by Erin O. Smith