“The burns and injuries that result from improper use of fireworks are often devastating and life-altering.” 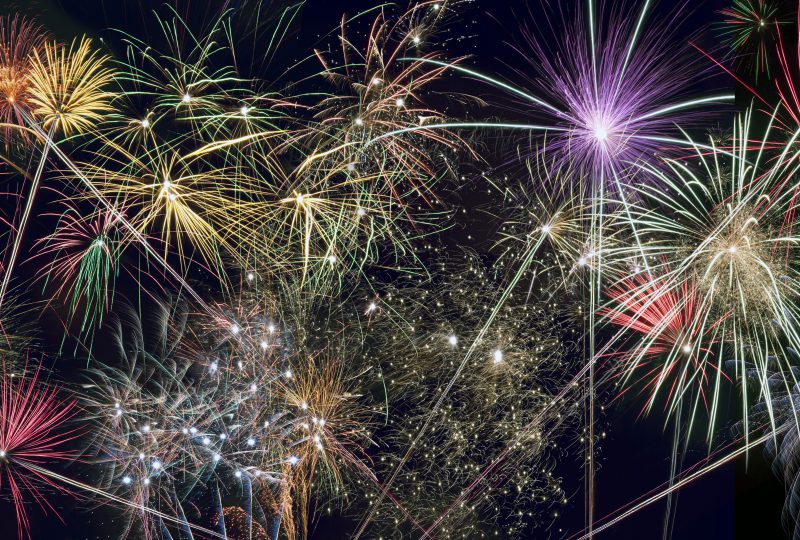 Doctors at Vanderbilt University Medical Center are urging caution with consumer fireworks as the Fourth of July approaches.

Thousands of people, most often children and teens, are injured each year using consumer fireworks. According to a study by the Consumer Product Safety Commission (CPSC) the head, hands, fingers, face and ears are the body parts most commonly injured in fireworks-related injuries.

“Fireworks are explosives and need to be treated as such,” said Corey Slovis, MD, professor and chair of the Department of Emergency Medicine. “The burns and injuries that result from improper use of fireworks are often devastating and life-altering.”

In 2017, eight people died in the United States and an estimated 12,900 people were treated in hospital emergency departments for injuries sustained while handling fireworks, according to the CPSC study.

Approximately 67 percent of those firework injuries happened within the 30-day period surrounding the July Fourth holiday, and teenagers and children account for the highest rate of injuries. Burn injuries are especially high among those younger than 20.

Many assume sparklers are a safer alternative for July Fourth fun, but sparklers burn at approximately 2,000 degrees Fahrenheit, which is hot enough to cause third-degree burns. There were an estimated 1,200 emergency department-treated injuries associated with sparklers and 300 with bottle rockets in 2017, according to CPSC.

“Sparklers should never be close to clothing or other items that could catch fire, and children absolutely should not handle them,” Slovis said.

“Each year, we treat patients with preventable injuries due to fireworks,” said Callie Thompson, MD, assistant professor of Surgery and a trauma and burn specialist at Vanderbilt University Medical Center. “The vast majority of these injuries are burns, but explosion injuries to hands and eyes are also common. These injuries can be extremely devastating and life-changing. As we approach the Fourth of July holiday, we want to remind everyone that fireworks are dangerous explosives and that fireworks injuries are preventable. Please leave the fireworks to the professionals.”

Fireworks safety tips: While it is best to leave fireworks to the professionals, if you plan to have fireworks at your celebration, follow these precautions and set some rules in advance. 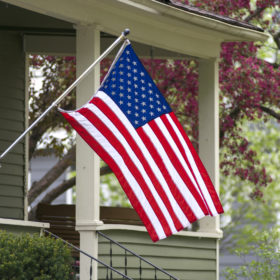 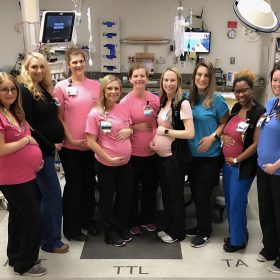 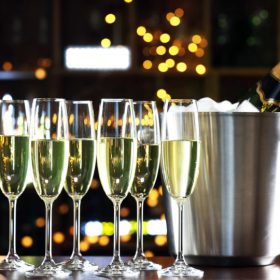