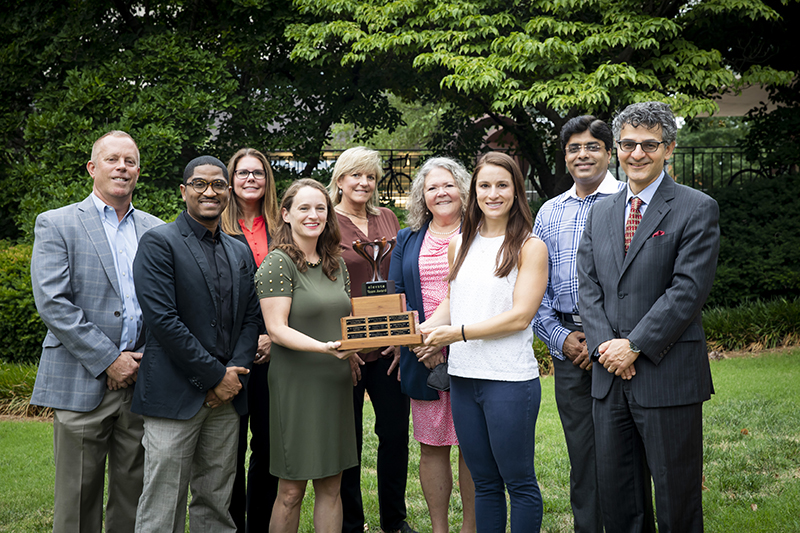 A COVID–related lockdown in Shanghai, China, in April stopped production of Omnipaque ™ (iohexol) at a major GE Healthcare production plant, disrupting supply chains and resulting in a global shortage of all types of iodinated contrast material (ICM) used in patients undergoing CT scans, MRIs and other imaging studies.

GE Healthcare notified customers to expect an 80% reduction in order fulfillment that could last six to eight weeks. Vanderbilt University Medical Center (VUMC) identified a reserve of seven to 10 days’ worth of ICM on hand and recognized that thousands of patients would be affected across the Medical Center because of the acute shortage.

A Vanderbilt University Hospital Radiology Command Center Team (RCCT) immediately assembled to address the crisis, and its quick action resulted in a 50% reduction in ICM usage at VUMC within a matter of days, leaving ICM available for emergent studies where no other suitable option is available, such as in the evaluation of acute myocardial infarctions and strokes. To the team’s knowledge, patient care was not compromised due to the ICM shortage.

For its rapid response and successful implementation of a plan to manage VUMC’s supply of ICM, the RCCT received the Elevate Team Award at the August 2022 virtual Leadership Assembly.

The RCCT collaborated with 86 stakeholders across the Vanderbilt Health System, including pharmacy, IT, nursing, physician leaders, and patient access, as well as radiology managers at regional hospitals. The group met daily to provide updates on ICM stores, use and downstream effects, such as increased demand for MR and ultrasound imaging.

“The RCCT developed mitigation, communication, prioritization and procurement strategies for the ICM shortage,” said Laveil Allen, MD, executive medical director of Imaging CSC, section chief of Emergency Radiology, and team leader. “These strategies paralleled the recommendations later released by the American College of Radiology, utilizing methods developed by the RCCT. Because of our early awareness of the crisis, mitigation efforts, and creative sourcing of ICM, we are now able to scan all patients across VUMC who need ICM.” 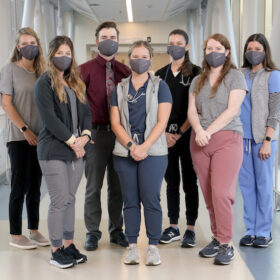 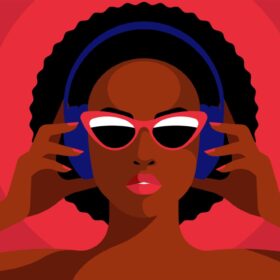