“What I do is help people...I love what I do. I see it as an honor to support my colleagues.” 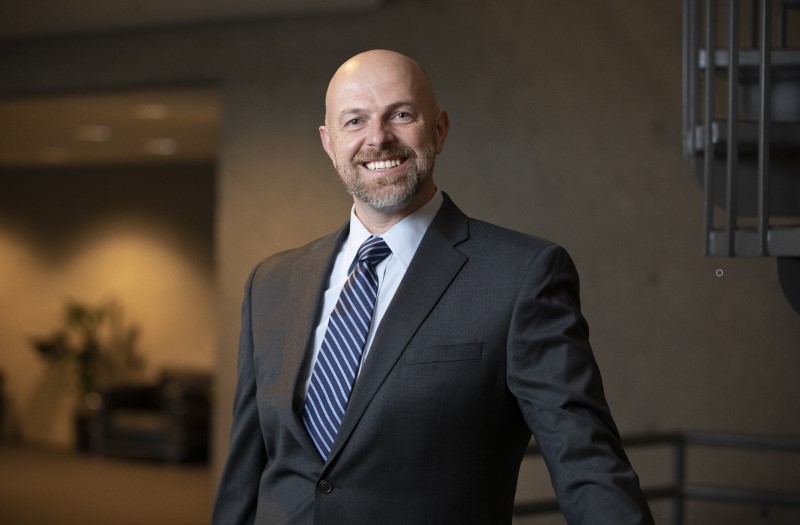 As one of the executive directors in HealthIT at Vanderbilt University Medical Center, Brent Moseng loves what he does.

Since joining VUMC in 2011, Moseng has established himself as a go-to for support.

His commitment to VUMC’s mission, his unwavering team-building skills and his dedication to ensuring service excellence are all reasons he was named to receive the Five Pillar Leader Award, the highest individual recognition. He was recognized during the February virtual Leadership Assembly.

The nod, while appreciated, is not one Moseng expected.

“What I do is help people,” said Moseng. “I help our clinicians and staff use our technology solutions in an efficient and effective manner to make the enterprise better and improve our ability to take care of patients. I love what I do. I see it as an honor to support my colleagues.”

Moseng leads the HealthIT Customer Services team, a group who helps manage the impact of HealthIT-related change by preparing and supporting their VUMC colleagues.

Known around the Medical Center for getting things done, Moseng has been entrusted with high-level, complex project implementation including EpicLeap, the Clinician Champion Program, the Paperless Clinic initiative, and the regional hospital technology transitions.

According to his nomination form, Moseng’s commitment to the Five Pillars — people, service, quality, growth and finance and innovation — are beyond reproach. While utilizing the Golden Rule as an operational standard, he adds an additional tag: “How can we make it better?”

“Service to customers is high priority,” reads one entry. “Brent sees his team members as his customers. He always leads by example. He is driven by the highest standards and expects the same from his teams. He is willing to try new methods to improve productivity, efficiency and satisfaction.

“He encourages team members to think outside the box to overcome challenges and find solutions. He pushes us to be better than we sometimes believe we can be. His zeal for change is motivating and contagious.”

“Above all else, he strives to truly engage those that he leads, as well as those with which he collaborates,” said another.

Over the years, Moseng has nominated other VUMC employees who embody exceptional Credo behaviors. But he is not accustomed to being in the spotlight.

“I am honestly humbled, shocked and a bit overwhelmed by this,” admitted Moseng. “This was totally unexpected. It is truly a privilege and honor to support our physicians and front-line staff members however I can. They are the heroes, doing fantastic work.”

What drives Moseng? His desire to support those around him, he said.

One nomination relayed how Moseng heard yells for help from a co-worker stuck between floors on an elevator with no cell phone. The elevator phone was also out of service.

“I heard Brent’s voice and immediately felt relief,” reads the form. “I knew he would not stop until I was out of there…Not only did he make sure that I was rescued, but he also made sure the elevators were made safer for any such event in the future by requesting the phones in them be made operational.”

Moseng, who had forgotten about the event, said his actions hinged on providing support.

“I was supporting a team member, a friend,” he said. “You don’t always think about the things that you do and the impact it has on people. I didn’t think twice about it.” 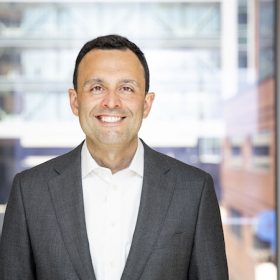