“I could be an example that there is a way to get better." 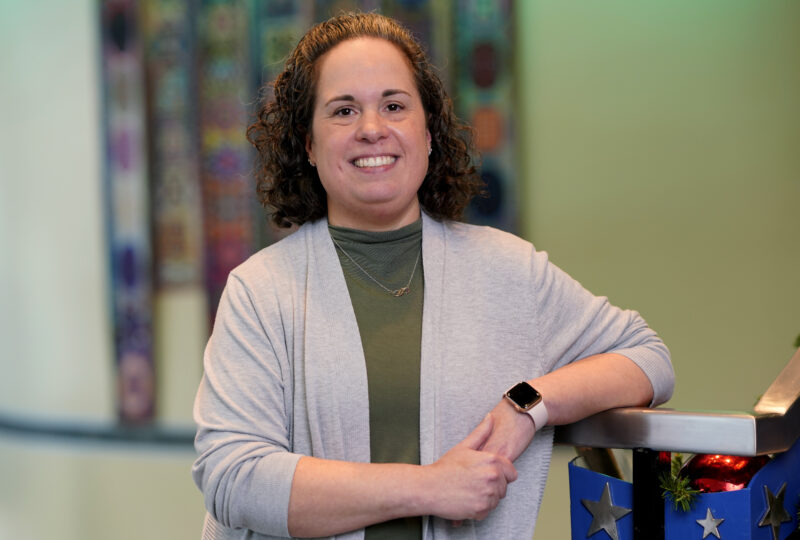 When she was born in 1981, she spent six weeks in the neonatal intensive care unit at Vanderbilt University Medical Center. She was the smallest of triplets; her sisters were each in the hospital for four weeks.

Now when she walks into the NICU at Monroe Carell Jr. Children’s Hospital at Vanderbilt, as a Registered Respiratory Therapist, her goal is to help babies who are just like she and her sisters were back then. 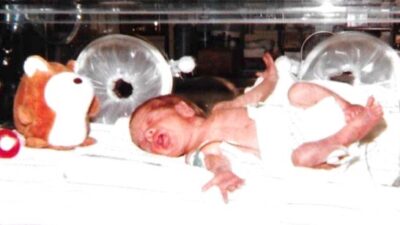 Even when she was strong enough to go home, Walker continued to have medical issues growing up. Severe asthma and recurrent bouts of pneumonia often brought her back to Children’s Hospital.

It wasn’t until her daughter Olivia was born prematurely 14 years ago with similar respiratory issues that she realized her true calling.

“When she started getting really sick, I had to quit my job and stay home with her,” said Walker. “But after a while, the bills started piling up and I needed to go back to work.

“It was then that I was like — if I have to go back, I am doing something I want to do. I always thought about being in health care and never made a move towards it. Teaching was also an interest, but it never happened either.”

In 2008 she enrolled in a two-year program at Volunteer State Community College in Gallatin, Tennessee. When Olivia turned 1 year old in 2010, Walker entered the Registered Respiratory Therapist program and started working at Children’s Hospital in 2012 after completing the program.

“Children’s Hospital was the only place I applied,” said Walker, RRT, NPS, AEC. “It was a goal of mine to work here.”

Remember how she was wavering between working in health care and teaching? As it turns out, she is doing both. 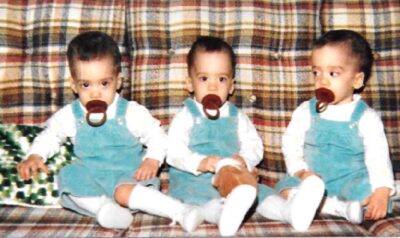 Melanie and her sisters rocking the overalls and the plaid couch in the 1980s. Photo courtesy Melanie Walker

“While I was in school, I also got my asthma educator certification so that I could have the ability to teach our families. Since I too had issues with respiratory illnesses and my daughter had issues, I felt like I could relate to both the patients and the parents/caregivers.

“I could be an example that there is a way to get better, as long as you stay on top of it all.”

Now, Walker is where she has always wanted to be.

The NICU, where she took her first breath, was her first job assignment at Vanderbilt helping the most vulnerable with their breathing needs.

Now, as an educator, she works in several areas of the hospital, teaching patients, families and peers respiratory concepts, medications and modalities.

“Today I am doing something I enjoy and understand, and I’m teaching other respiratory therapists,” she said. “It feels good to empower others with knowledge.” 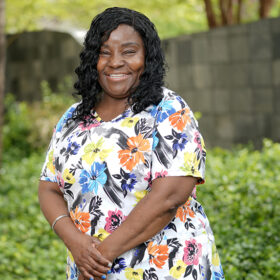